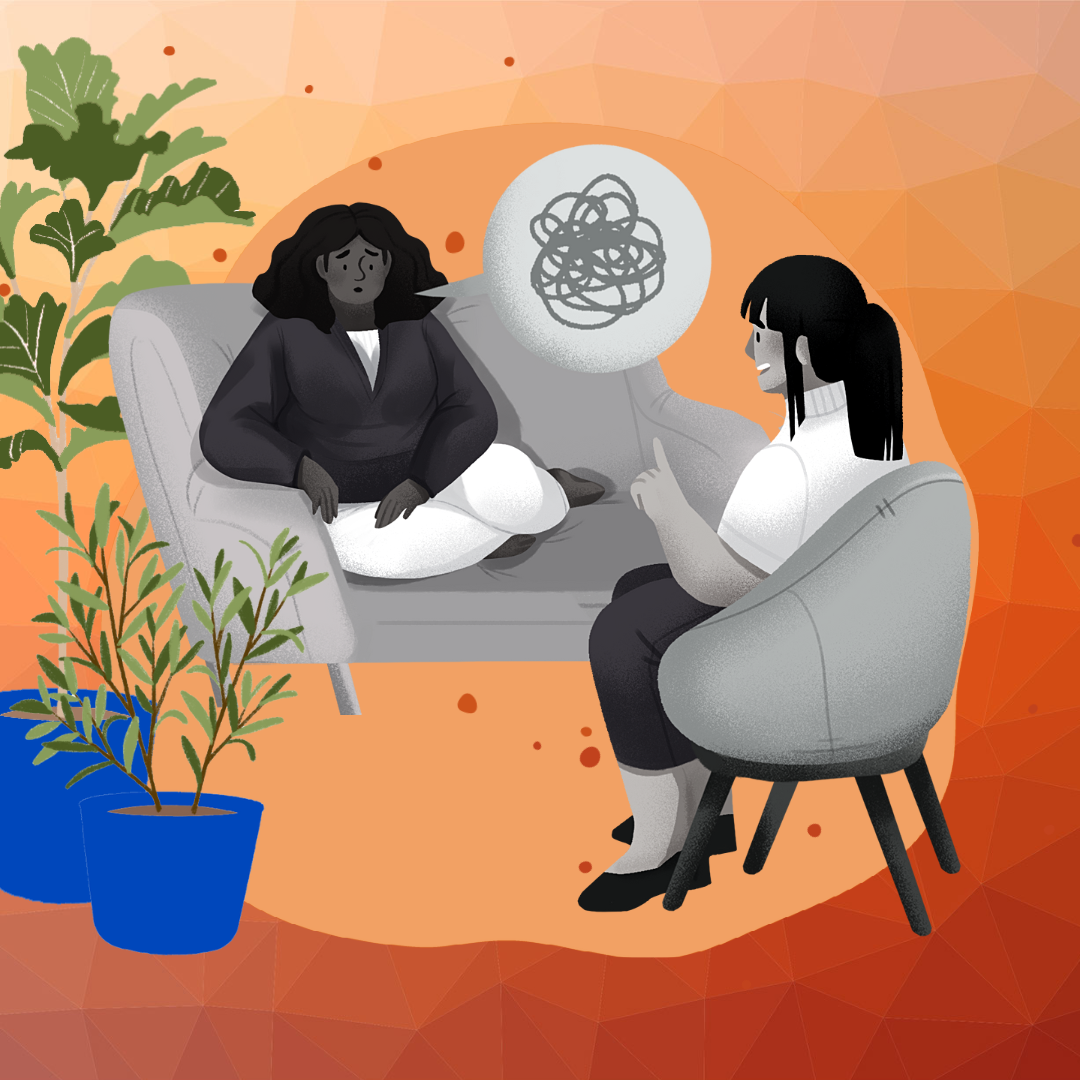 ACLU: LGBTQ Rights –  A nonprofit organization founded in 1920 "to defend and preserve the individual rights and liberties guaranteed to every person in this country by the Constitution and laws of the United States."

GLAAD - GLAAD rewrites the script for LGBTQ+ acceptance. As a dynamic media force, GLAAD tackles tough issues to shape the narrative and provoke dialogue that leads to cultural change. GLAAD protects all that has been accomplished and creates a world where everyone can live the life they love.

Rainbow Book Month - Rainbow Book Month is a nationwide celebration of the authors and writings that reflect the lives and experiences of the lesbian, gay, bisexual, transgender, pansexual, genderqueer, queer, intersex, agender, and asexual communities.

It Gets Better Project - The It Gets Better Project is a nonprofit organization with a mission to uplift, empower, and connect lesbian, gay, bisexual, transgender, and queer youth around the globe. Growing up isn’t easy, especially when trying to affirm and assert your sexual orientation and/or gender identity. It can be challenging and isolating, but the good news is no one has to do it alone.

Lambda Legal - Founded in 1973, Lambda Legal is the oldest and largest national legal organization whose mission is to fully recognize the civil rights of lesbians, gay men, bisexuals, transgender people, and everyone living with HIV through impact litigation, education, and public policy work.

PFLAG - Founded in 1973 after the simple act of a mother publicly supporting her gay son, PFLAG is the nation's most prominent family and ally organization.

The Safe Zone Project - The Safe Zone Project (SZP) is a free online resource providing curricula, activities, and other resources for educators facilitating Safe Zone training (sexuality, gender, and LGBTQ+ education sessions) and learners who are hoping to explore these concepts on their own.