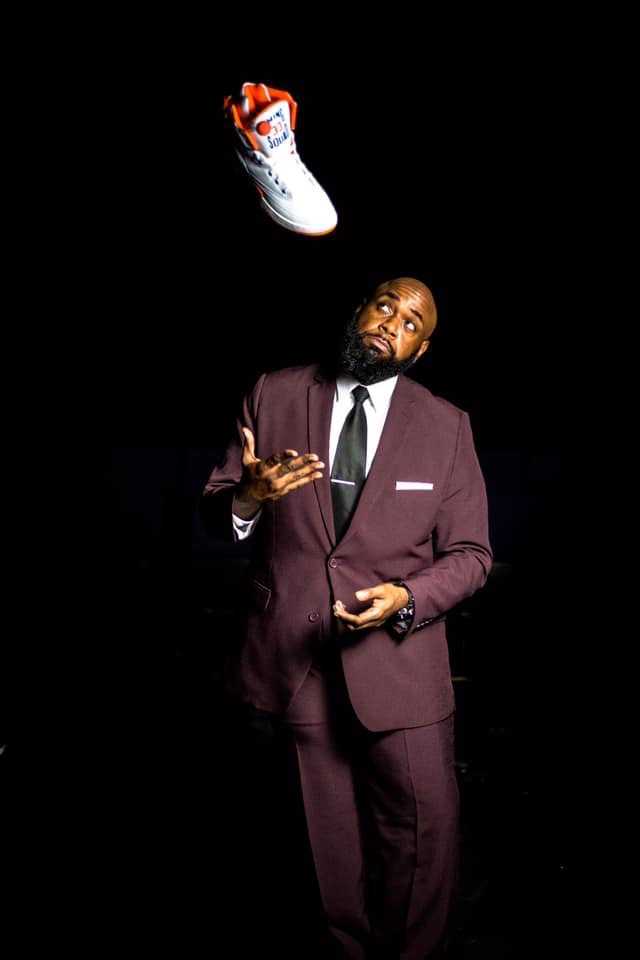 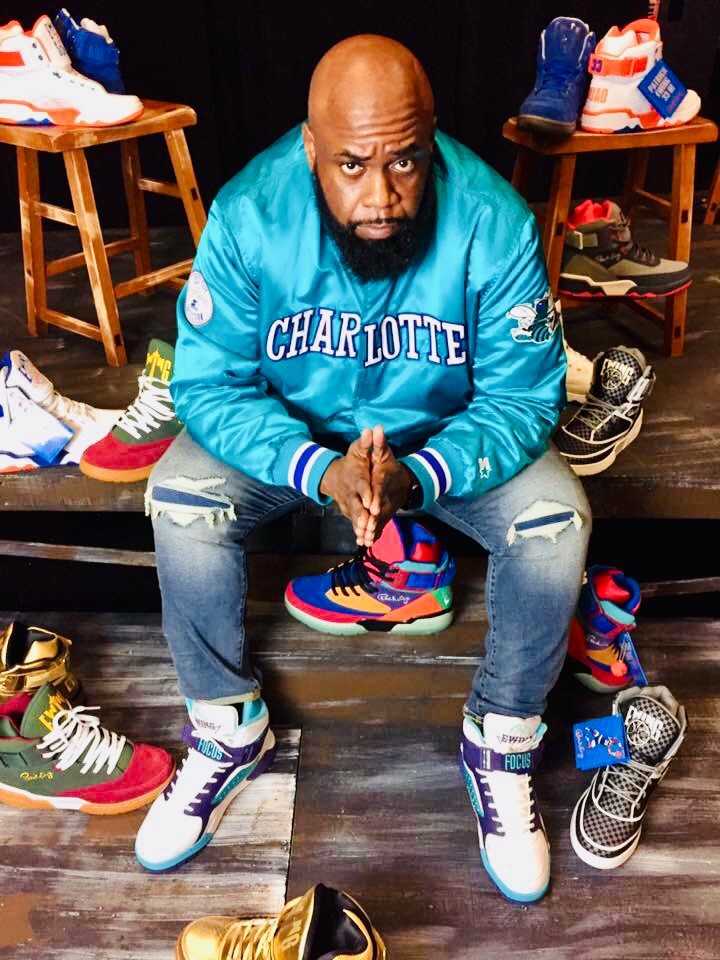 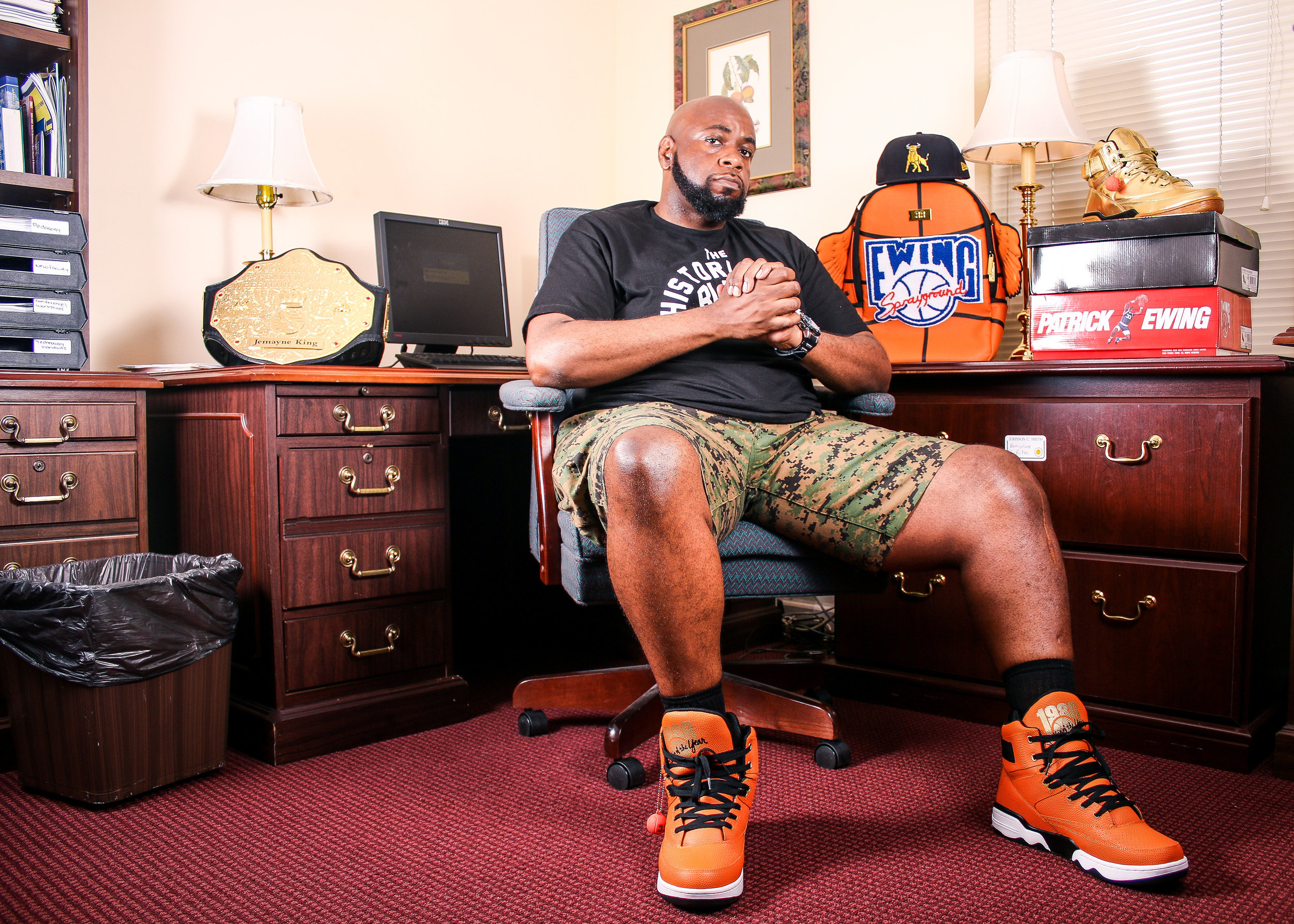 Director of the Institute of Hip-Hop and Cultural Studies and Associate Professor of English at Virginia State University.

In 2018, he became the 34th recipient of Johnson C. Smith University’s highest pedagogical honor, the Par Excellence Teaching Award. He has been recognized domestically and internationally by entities including, but not limited to, The White House, The Wall Street Journal, The Boston Globe, The Philadelphia Inquirer, The Charlotte Observer, ESPN, ESPN+, and Paris, France’s 66 Minutes, via the M6 Network. King resides in Chester, Virginia, where he operates Sole Food Brand LLC and serves as the Director of the Institute of Hip-Hop and Cultural Studies and Associate Professor of English at Virginia State University.