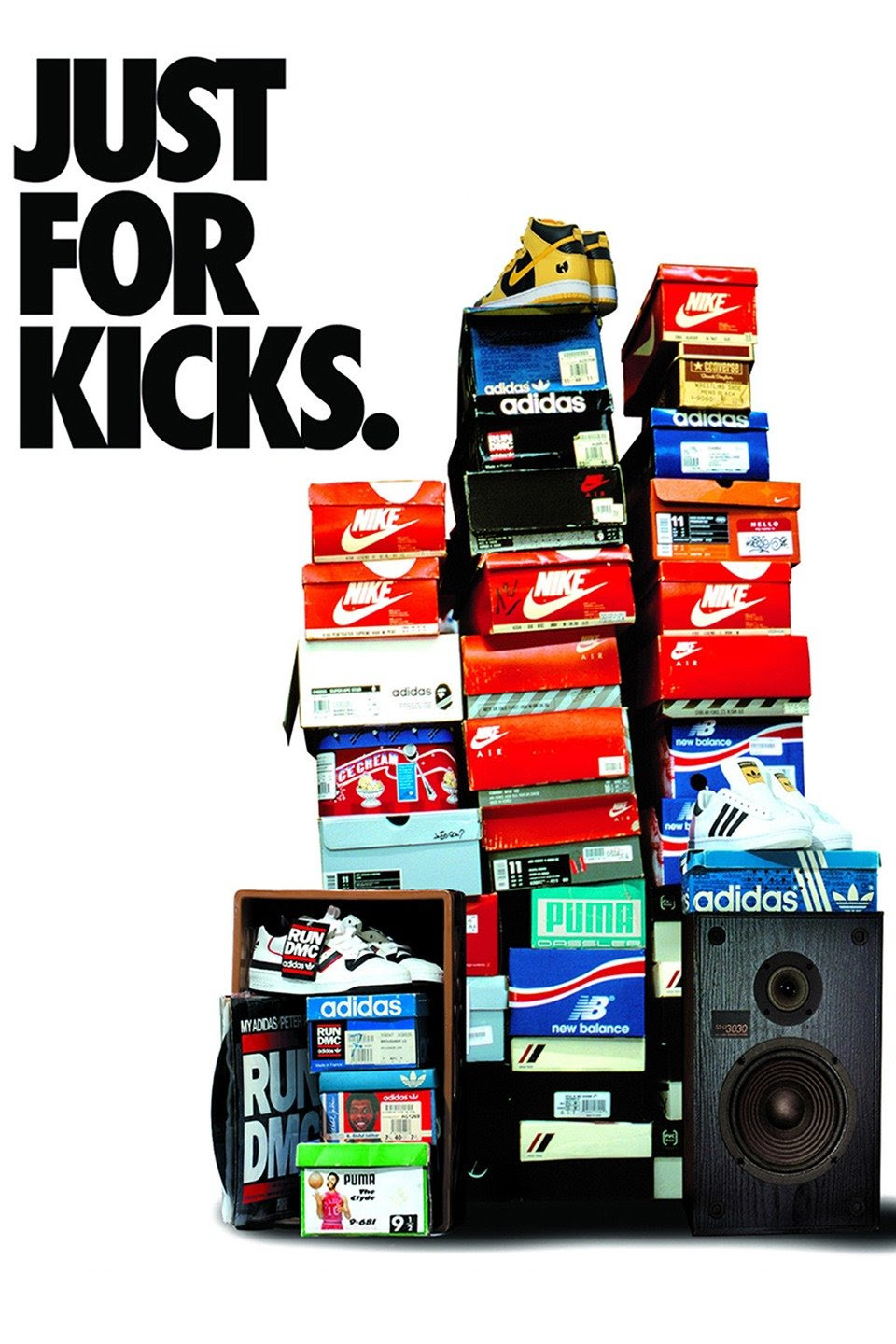 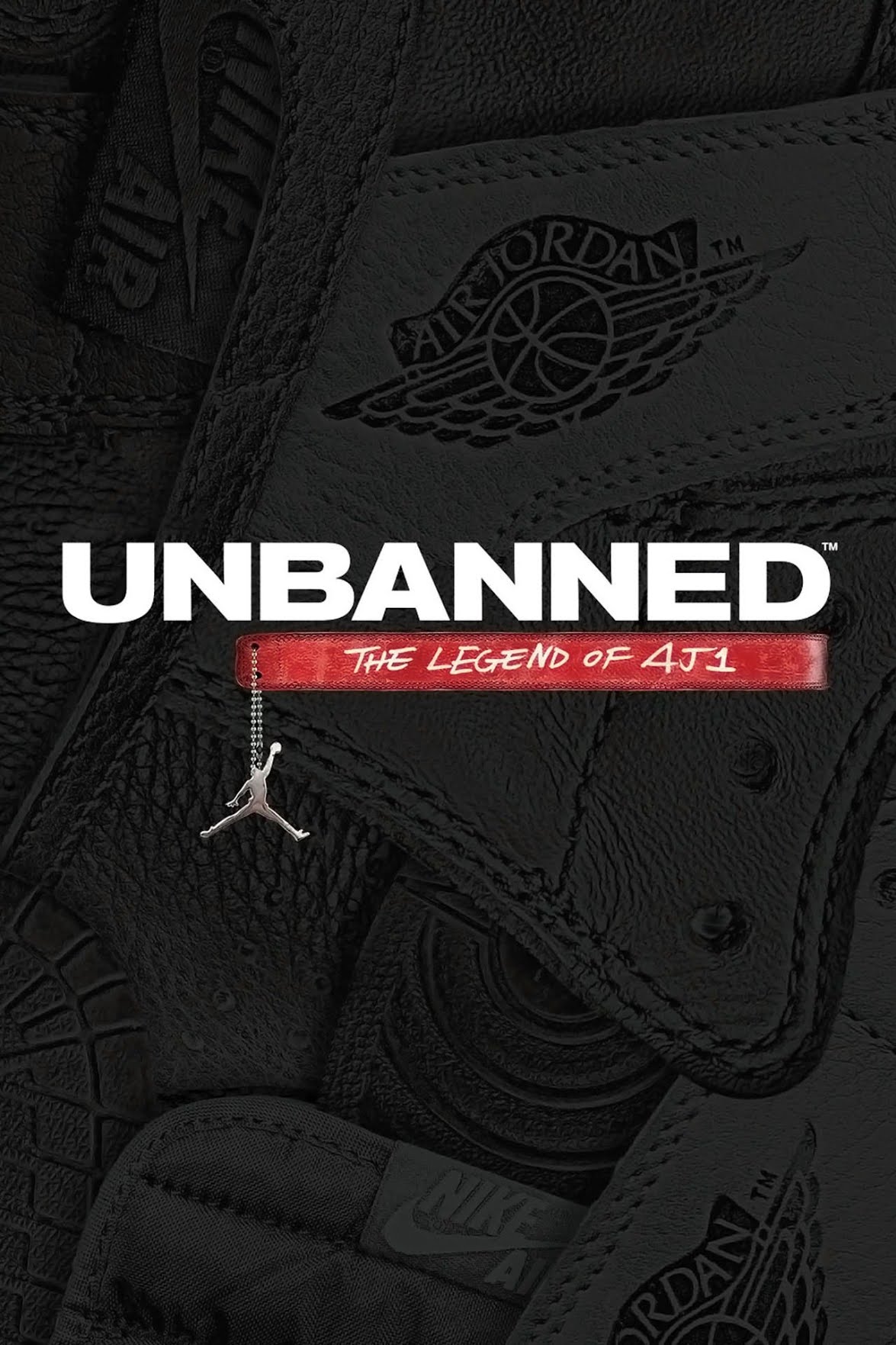 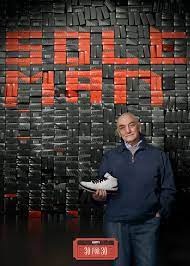 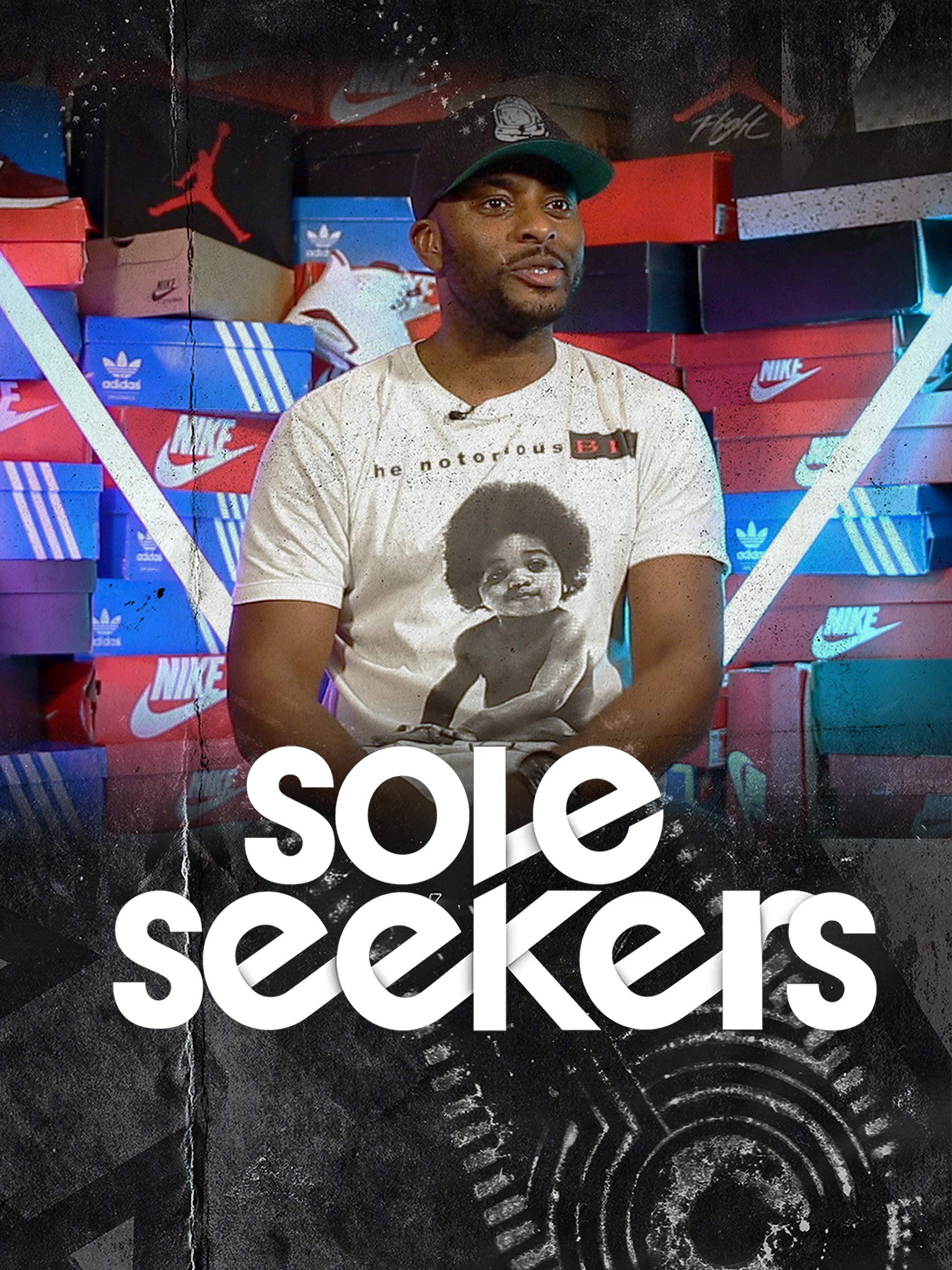 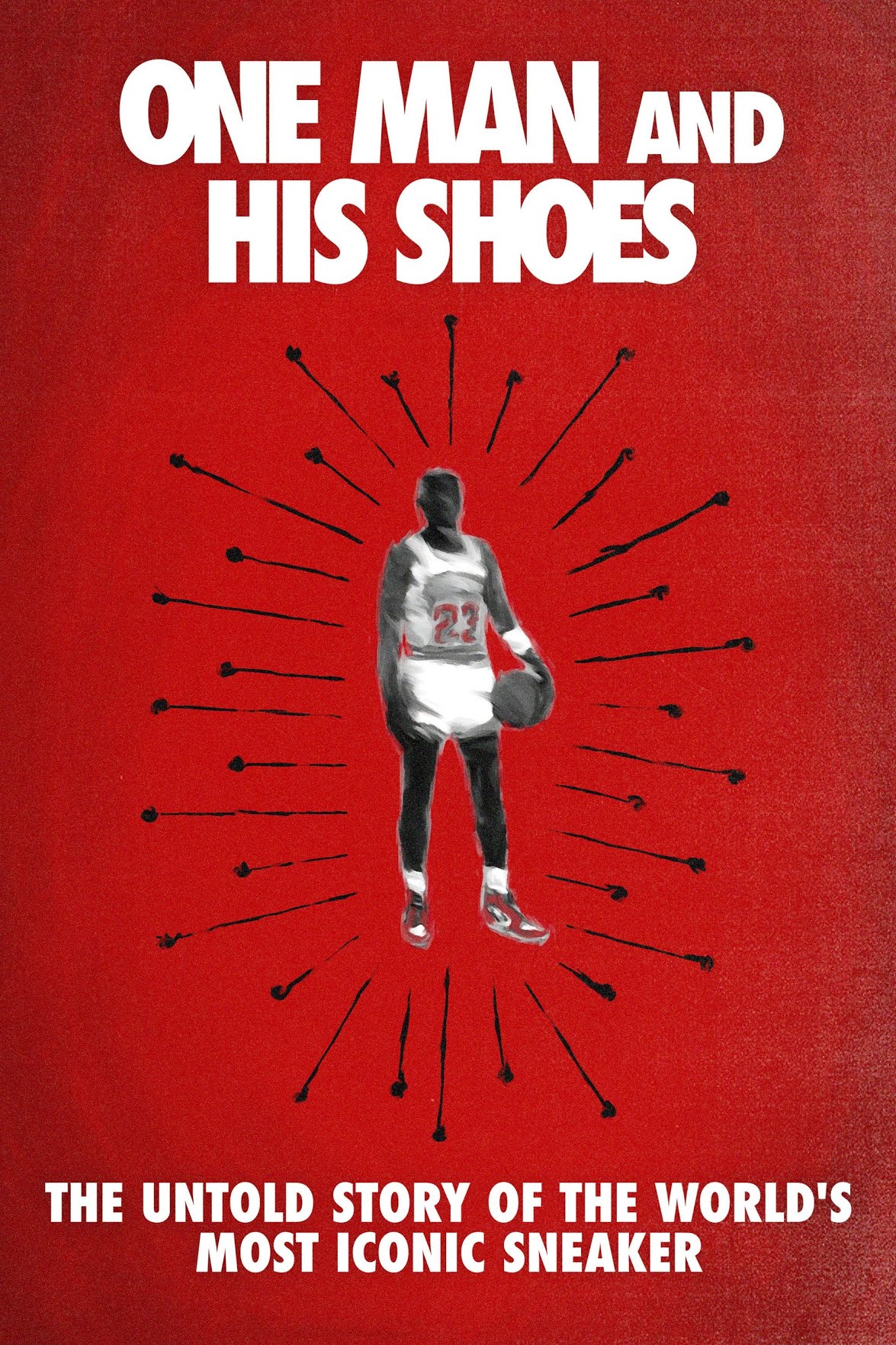 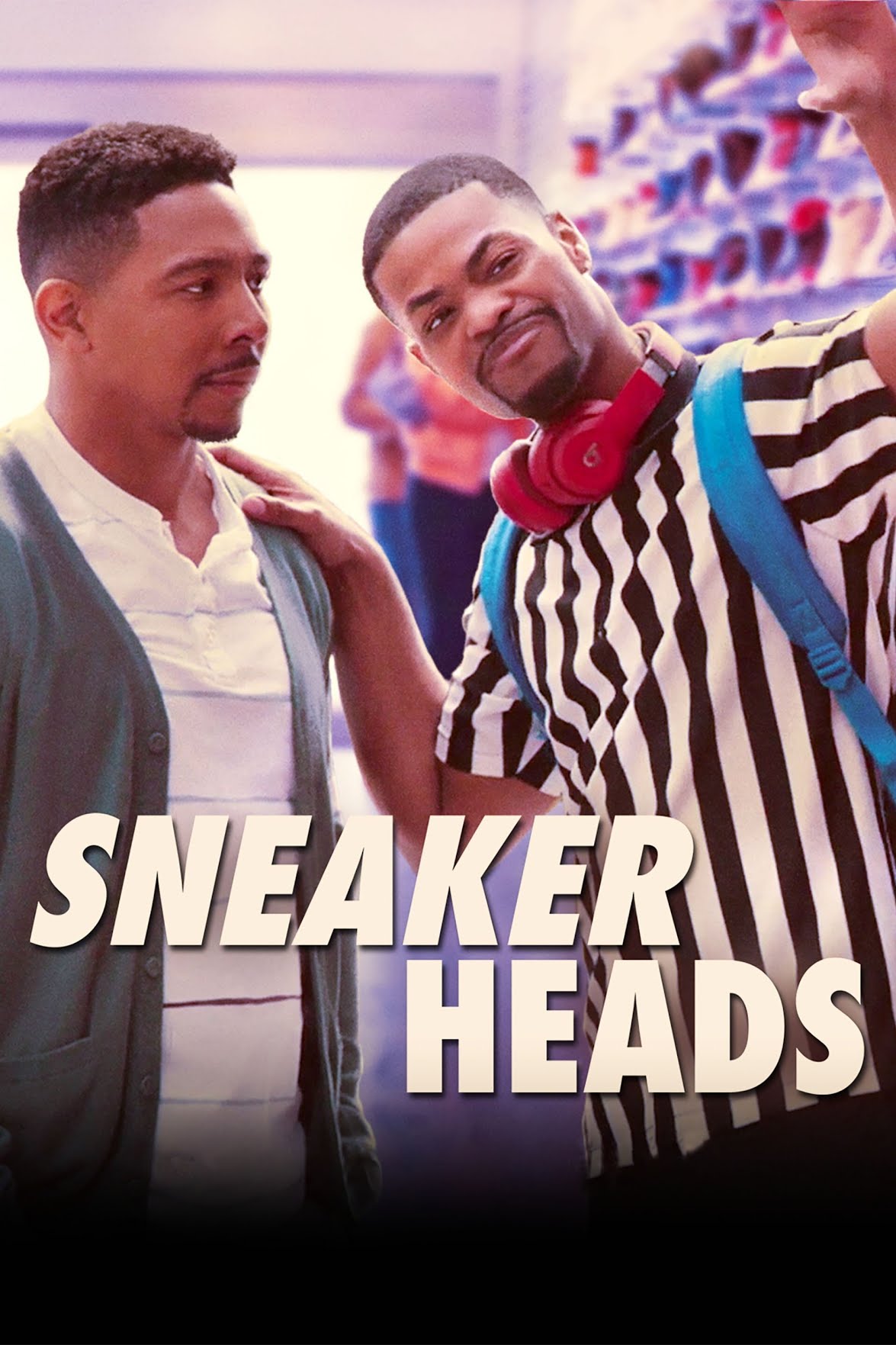 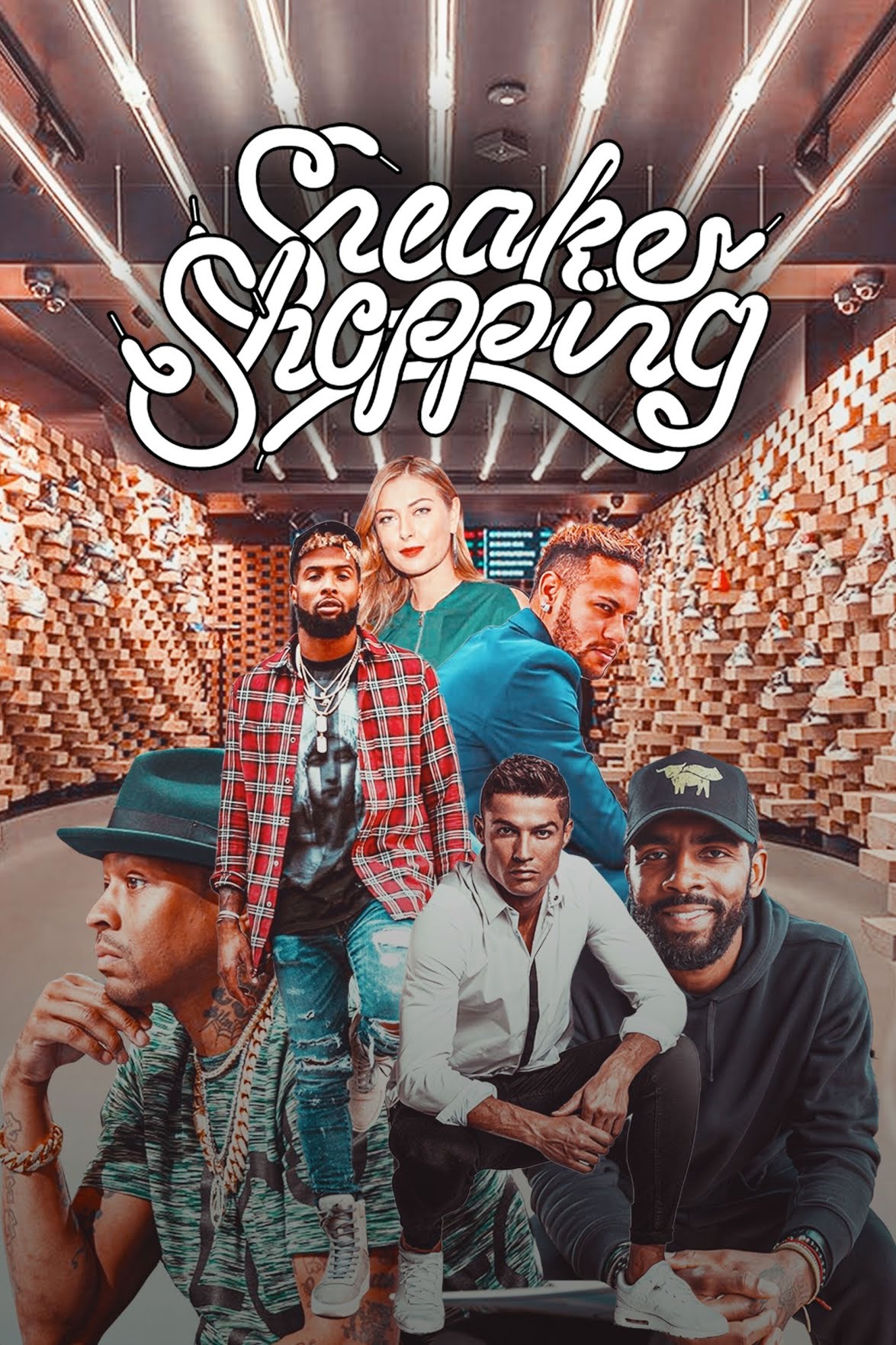 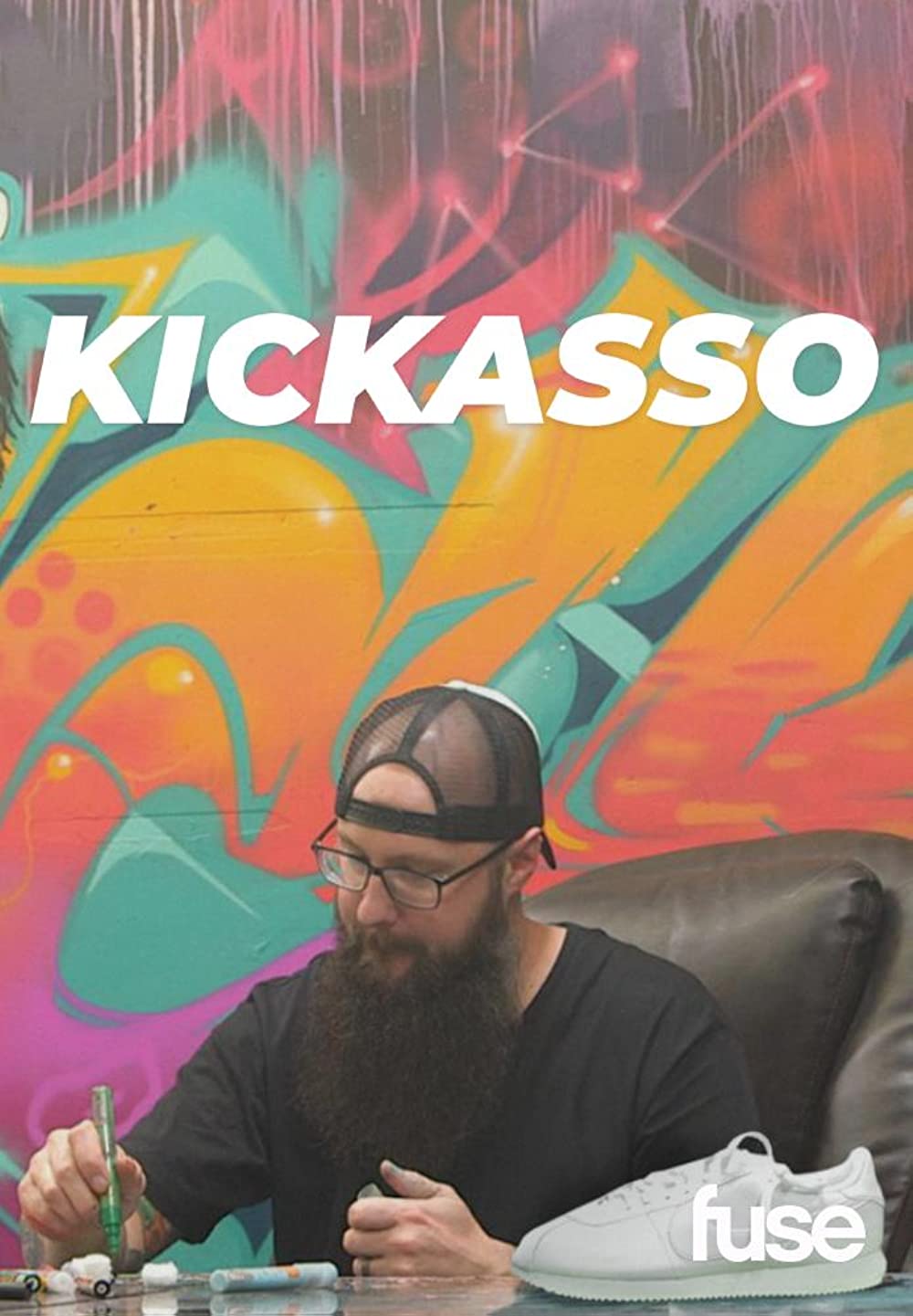 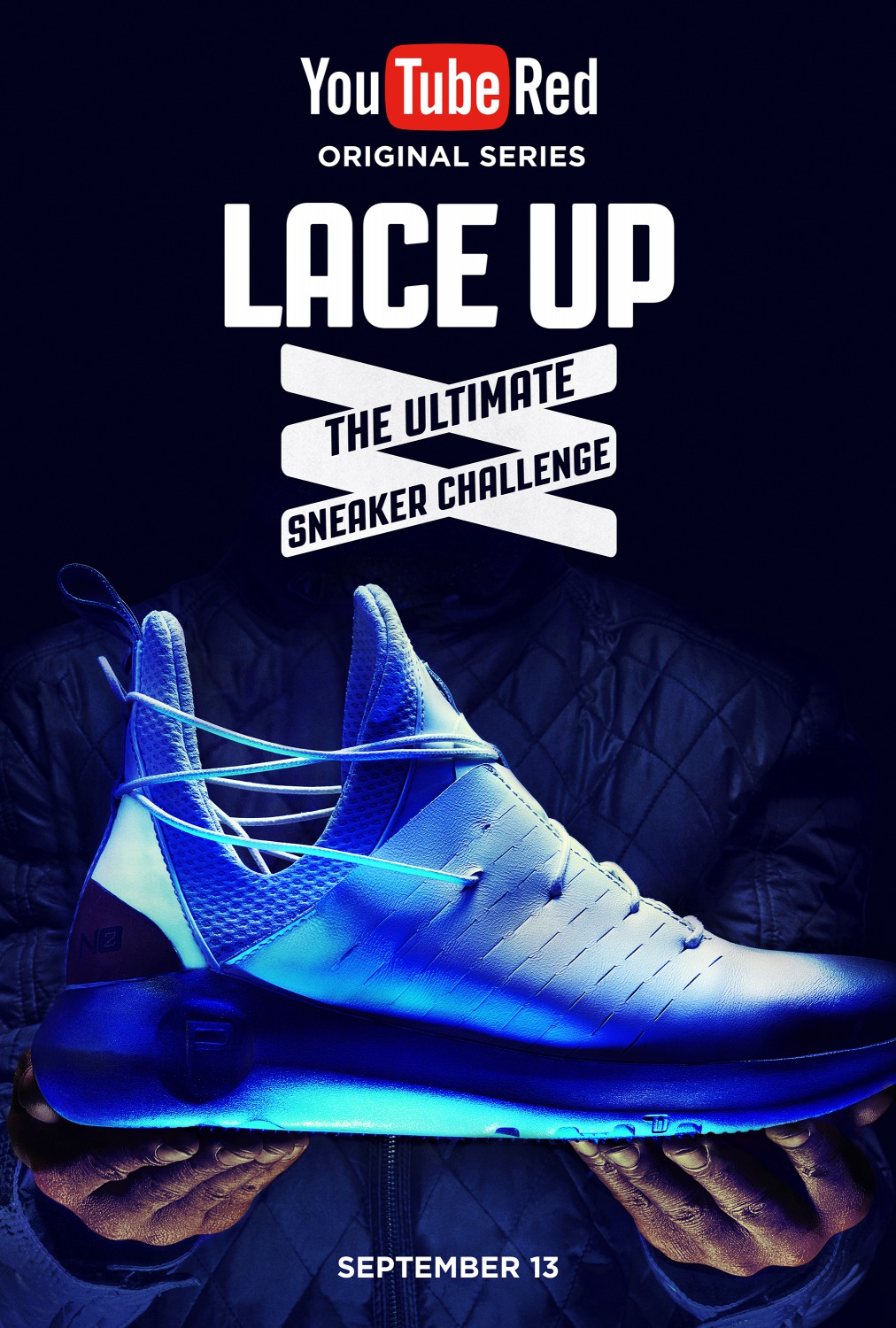 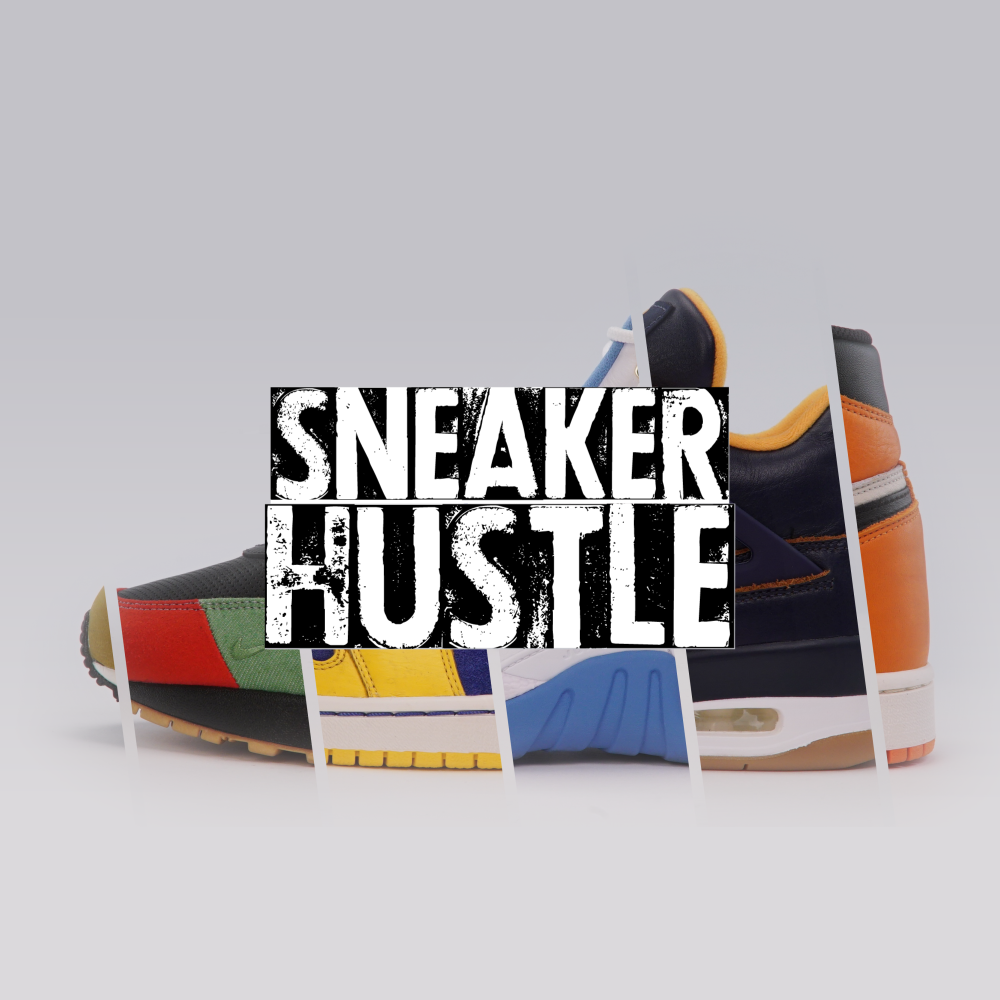 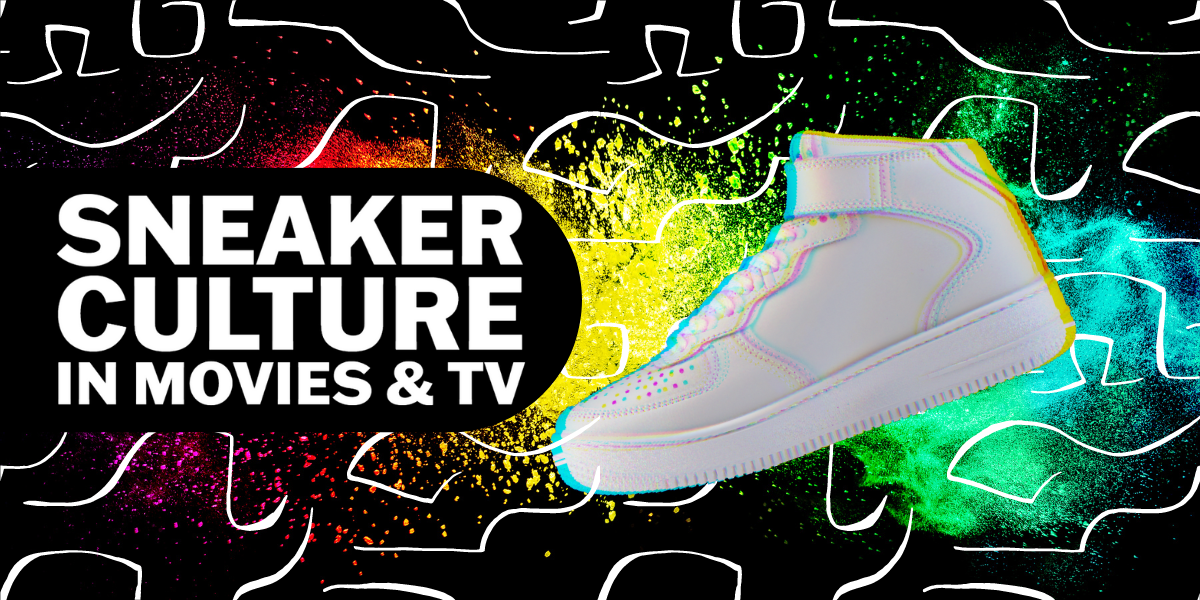 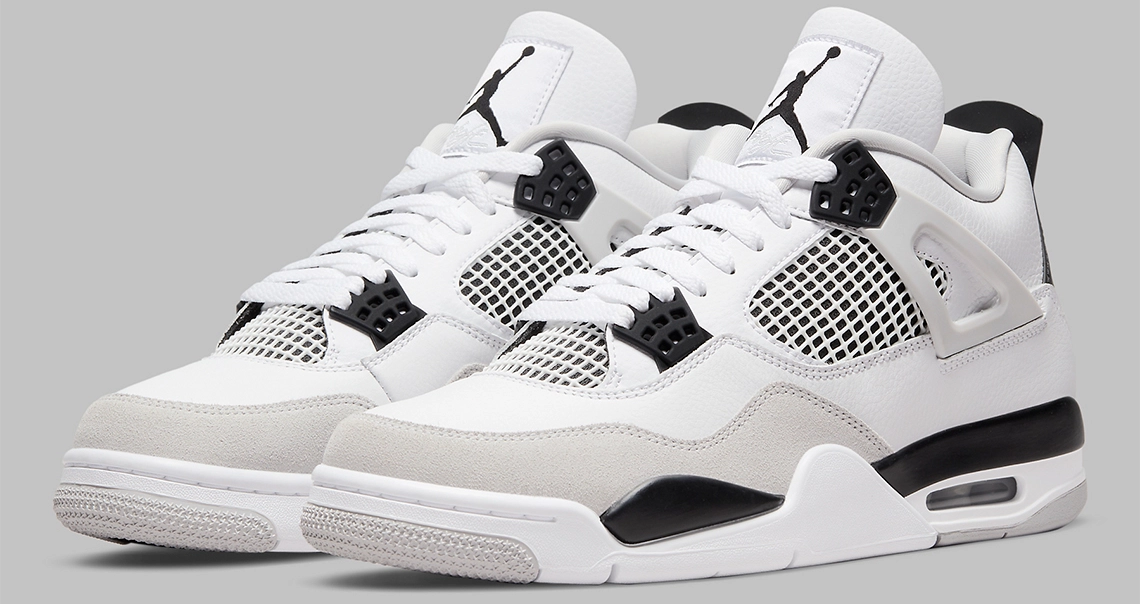 Probably more than any other film on this list, Do the Right Thing’s influence on sneaker culture is immeasurable. It’s an incredible film in its own right that also features a stellar lineup of sneaker silhouettes, as well as some key sneaker-related plot details that push the narrative forward. Without a doubt the most iconic moment belongs to Giancarlo Esposito’s Buggin’ Out and his scuffed Air Jordan IV’s – Spike Lee’s metaphor for the gentrification of Brooklyn. 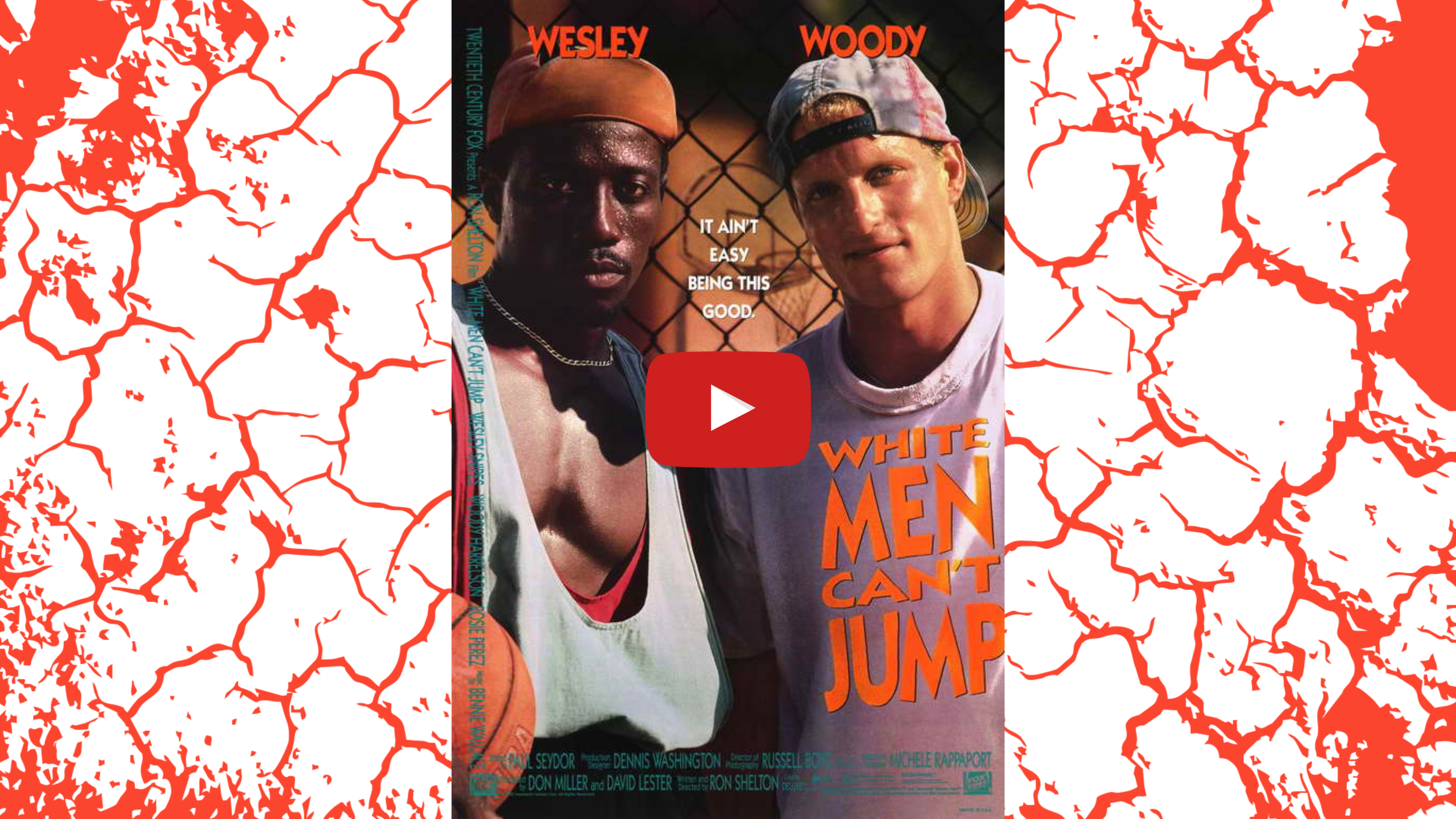 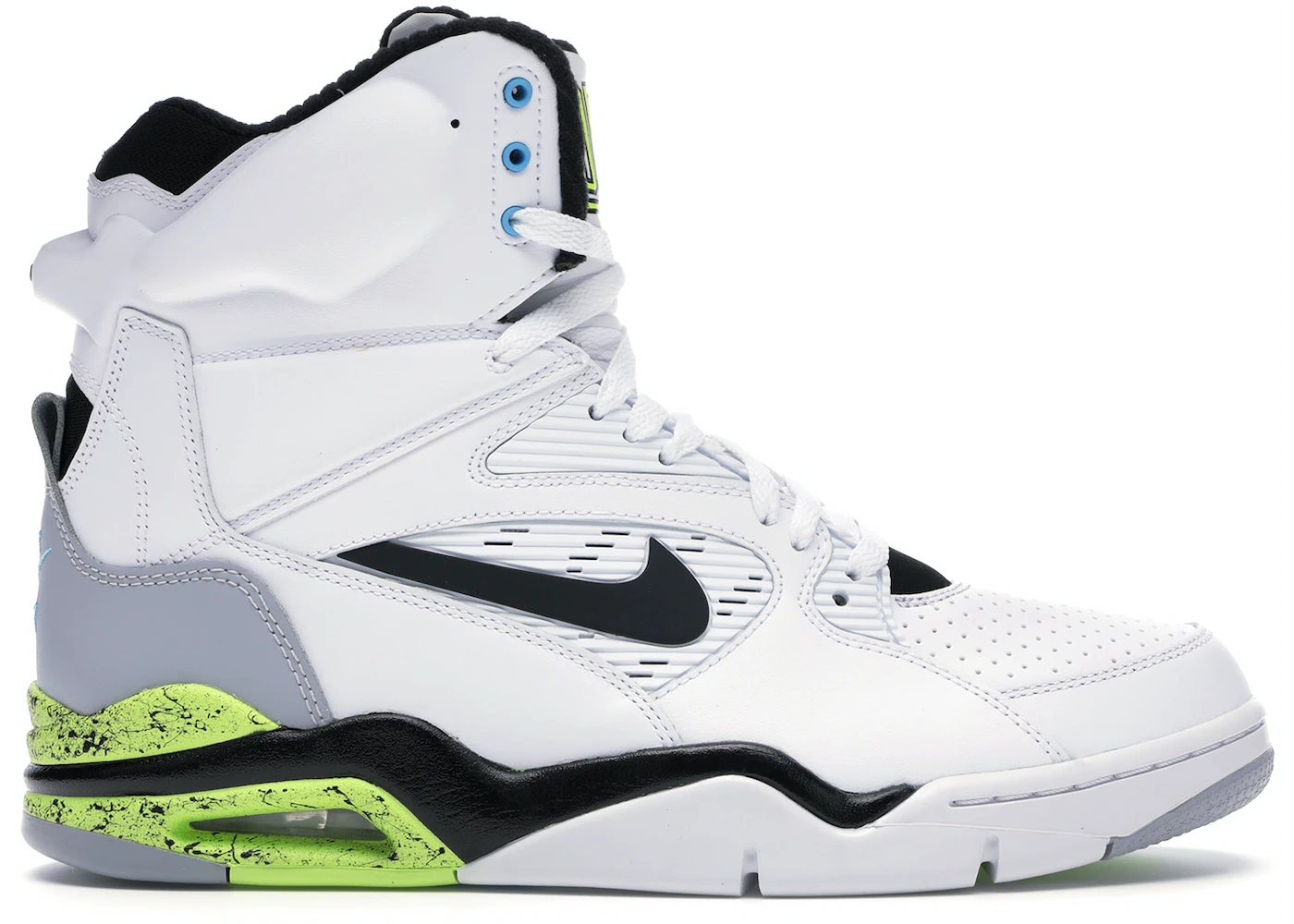 The entirety of White Men Can’t Jump is an iconic sneaker moment in time, with the basketball movie acting as a showcase for not only the coolest sneakers of the early ‘90s, but stylish clothes as well. Perhaps most memorable are Billy Hoyle’s (Woody Harrelson) Air Command Force kicks, particularly in the dunk competition scene where Sidney Deane (Wesley Snipes) leans over to pump some air into Billy’s shoes. Sidney wore the Nike Air Flight Lite throughout, while the rest of the cast can be seen sporting everything from the Air Jordan V and VIs to adidas’ Artillery model and L.A. Gear Catapult. There are even baby Jordans! 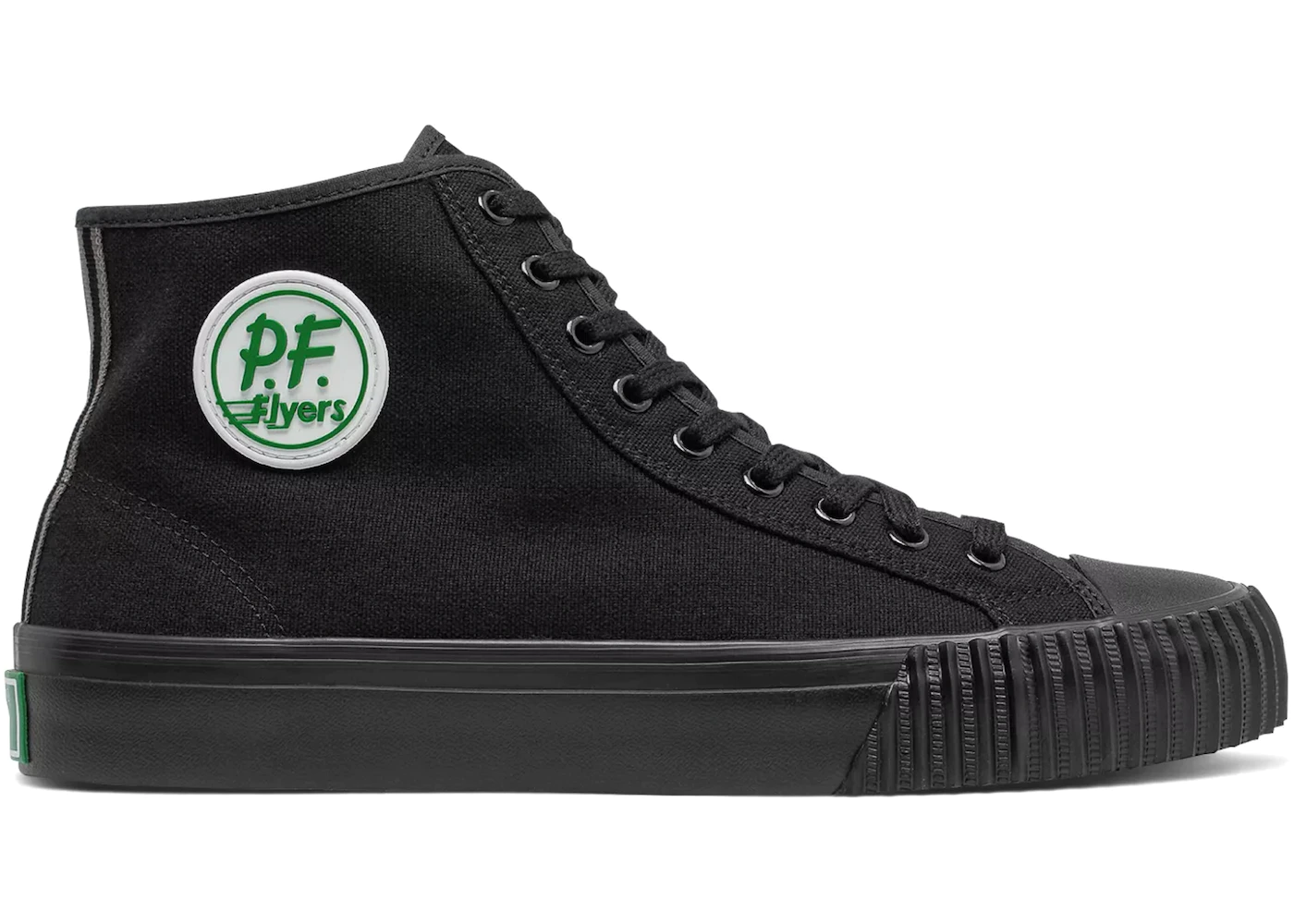 When product placement is done well in a movie, it feels natural and often necessary to the plot. Such is the case in The Sandlot, when Benny unboxes a fresh pair of PF Flyers ahead of his showdown with the Beast. Though it’s funny because the narrator dictates as if it were an actual television commercial—“Shoes guaranteed to make a kid run faster and jump higher: PF Flyers”—while Benny swaps his not particularly worn out PF Flyers for a brand new pair of the exact same model. Despite the hard sell, this scene was one of the best in a movie that sums up what it means to be a kid, down to the excitement and confidence boost of a fresh pair of kicks. 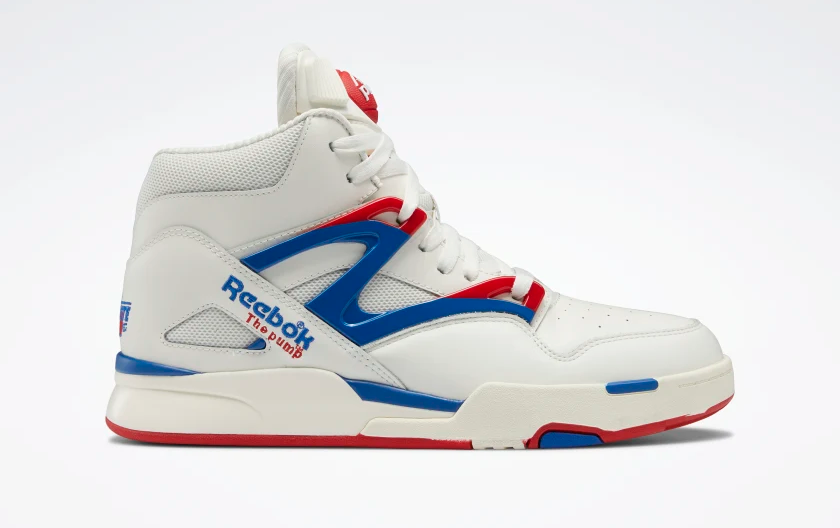 This sneaker moment might have fallen by the way side, but Dave Chappelle and Cary Elwes about to go medieval on a bunch of knights in a Mel Brooks parody of Robin Hood is definitely one to trudge up from the past. I won’t ruin the punchline for you, just do yourself a favor and watch the clip.

Nike’s Cortez silhouette is one of the brand’s most iconic, but it would be amiss to not give credit to Forrest Gump for boosting its popularity. After Jenny gifts Forrest a pair of the OG White/Varsity Royal/Varsity Red colorway, he’s seen running literally all over the country in them, harkening back to the sneaker’s original purpose as Nike’s first track shoe.

An epic release for an epic time in MJ’s career, the Air Jordan XI “Space Jam” is still one of the most sought after in the XI silhouette. Jordan debuted the pair on court in the 1995 Eastern Conference finals against the Orlando Magic, and they’ve since had a limited but interesting history of retro releases. Space Jam boasts a few other Jordan Brand cameos, including the IX and X, while Bill Murray wears the Air Jordan 2s during the final game. 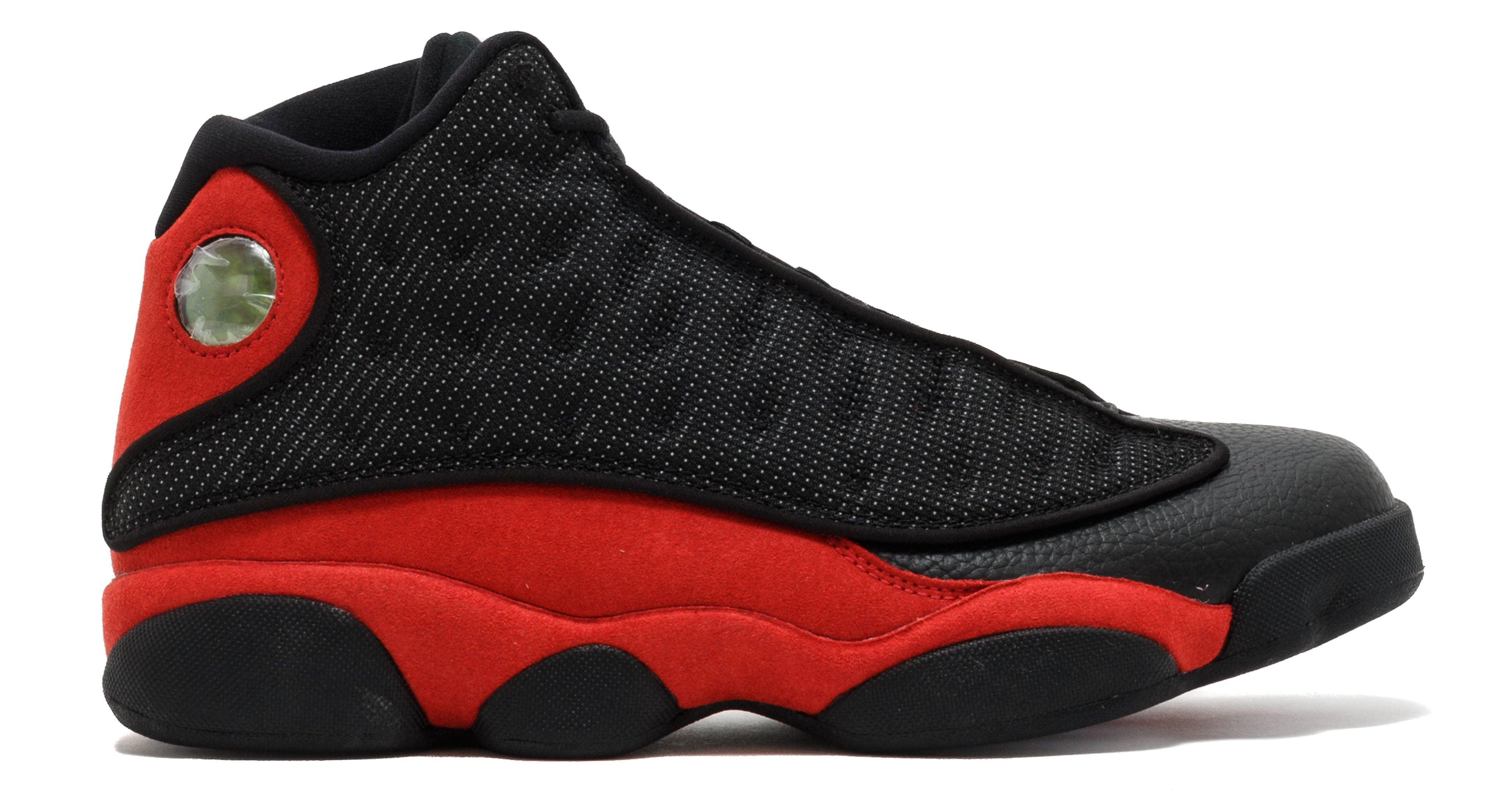 Spike Lee’s basketball film He Got Game features a ton of sneakers, but the key moment goes to Denzel Washington as Jake Shuttlesworth shopping for the Air Jordan XIII. The scene acts like a cinematic unboxing video before cutting directly to Jake giving his new kicks a spin on the court. For all the other styles featured in the film head here.

Lil Bow Wow stars in this family movie about a young orphan who stumbles upon a pair of Michael Jordan’s old Nike Blazers from his childhood, and upon wearing them becomes an incredible basketball player, just like Mike. It’s a feel-good, early ‘00s film that, like Space Jam before it, features a truly great soundtrack complete with basketball-themed lead song.